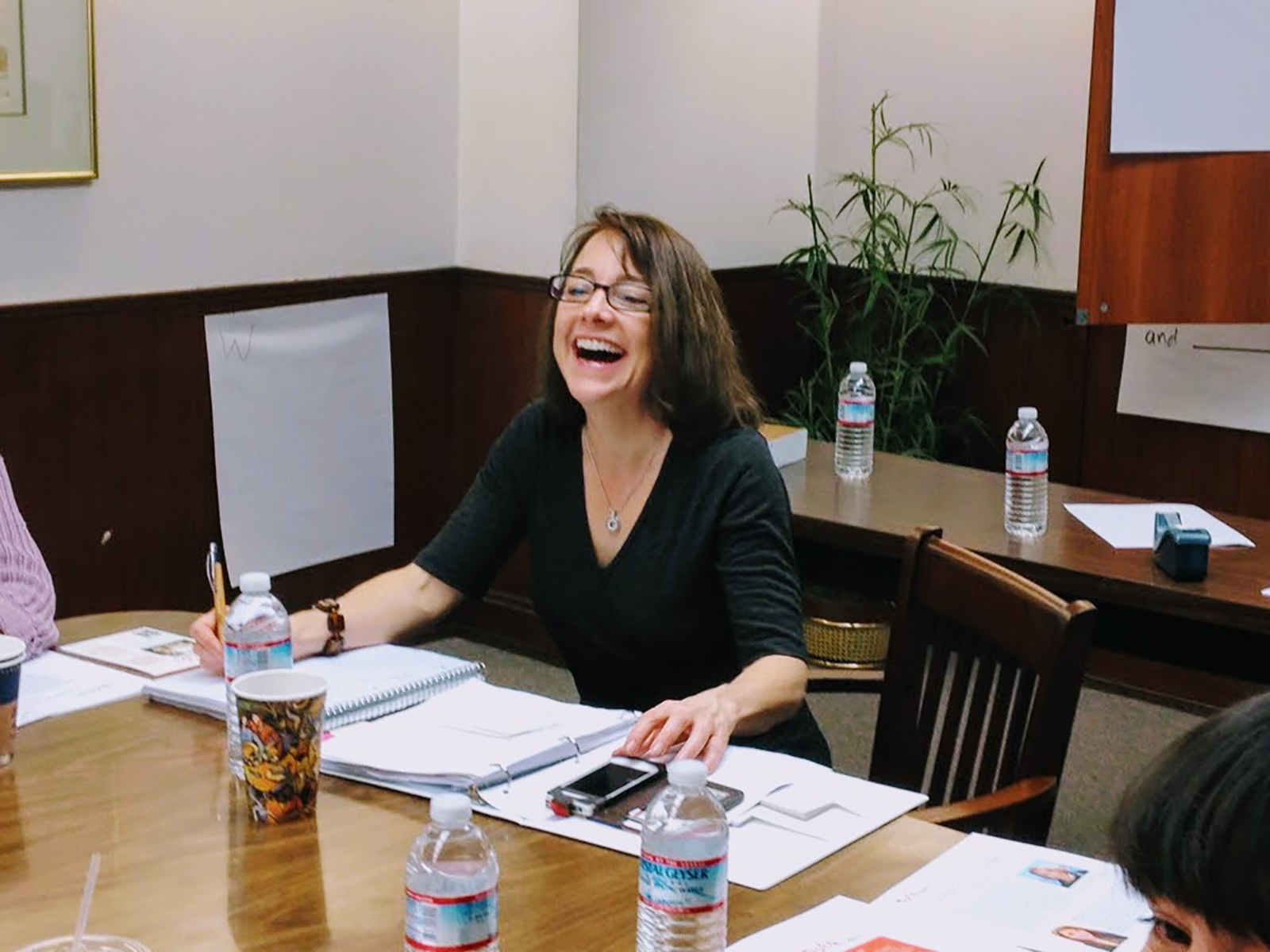 Christine Larson teaches journalism at the University of Colorado, where she researches the impact of digital technology on media workers. She is an award-winning journalist, author and scholar who writes on business, technology, gender and the media. Her journalism has frequently appeared in The New York Times, The Wall Street Journal, US News & World Report and many other publications. Her scholarly work has appeared in leading academic journals including Media, Culture and Society, and Information, Communication and Society. She is co-author of several books on women, money and power, including "Influence: How Women’s Soaring Economic Power Will Transform Our World for the Better" (Hyperion, May 2010): Publisher’s Weekly called it “a riveting exploration of women’s economic emancipation in the 21st century.”

Larson was a John S. Knight Fellow in Journalism at Stanford in 2009-2010, where she created a national conference for freelance journalists. She holds a doctorate in communication from Stanford University, where she studied the impact of technology and the digital economy on media workers and institutions. As a senior leader with The OpEd Project, she has led Public Voices fellowships for the University of Arizona, the Ford Foundation, the Boone Family Foundation and Dartmouth College.